This Symposium is a satellite event of SENC 2019

You can submit a poster (the same you might have submitted to SENC2019), or register for attendance only. 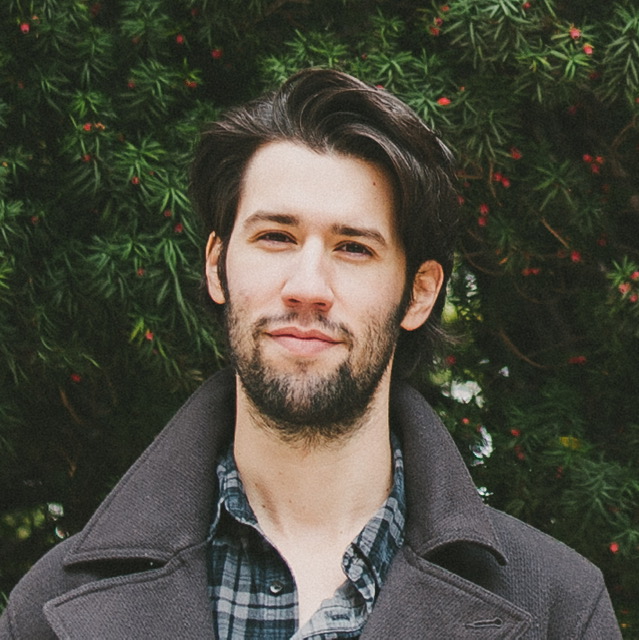 Juan Álvaro Gallego is a “Talent Attraction” Postdoctoral Fellow working in the Neural and Cognitive Engineering Group at CSIC.

His research focuses on understanding the neural control of movement in both intact subjects and in the presence of movement disorders, such as spinal cord injury or Parkinson’s disease. He primarily works with non-human primates and mice, and has several collaborations that involve studies in humans.

From 2014 to 2017, he was a Postdoctoral Fellow at Northwestern University, where he studied limb motor control and co-developed a fully wireless brain-machine interface to restore hand use after paralysis. He also worked extensively on novel theoretical and analytical methods to understand how neural populations control behavior.

In the Fall 2017, he was a Visiting Scientist at Janelia Research Center, where he began an ongoing collaboration to study global and local coordination across populations of thousands of simultaneously recorded neurons in mouse cortex. Dr. Gallego moved to Northwestern funded by a Marie Curie Postdoctoral Fellowship, which he obtained soon after finishing his PhD work at the Bioengineering Group of CSIC in 2013.

During his PhD, he developed a neuroprosthesis to suppress human tremor using muscle stimulation, and studied the activity of populations of spinal motoneurons during tremor.

Dr. Gallego has authored or co-authored seventy peer-reviewed publications, including twenty-two articles in scientific journals, and has presented his work in more than twenty conferences and invited talks.

Brief summary of the activity: This event will be a follow-up gathering of SINC2 members since its previous (and first) symposium at SENC 2017. Our main goal is to promote the interaction among SINC2 members, so all speakers, including our plenary speaker, are local researchers in Spain.

The symposium will include 8 short contributed talks (chosen by the quality of the abstracts submitted, gender of presenter and whether the work is experimental or computational), and a plenary lecture by Juan Álvaro Gallego, Ph.D. (CSIC Madrid).

Register for attendance only or poster

This page will be updated as more information is available